Science Speak is a small private scientific modeling and mathematical research company. We solve problems, and we speak about some science and economic issues. 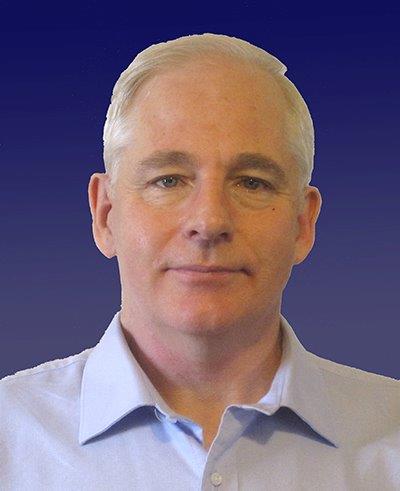 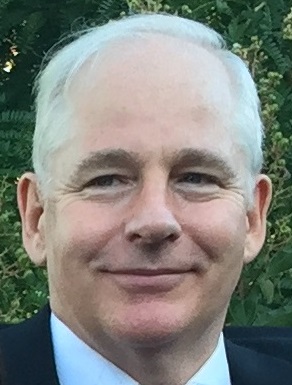 Climate intro: Dr David Evans earned six degrees related to modeling and applied mathematics over ten years, including a PhD from Stanford University. He was instrumental in building the world-leading carbon accounting system Australia uses to estimate carbon changes in its biosphere, for the Australian Greenhouse Office. His wife’s blog at joannenova.com.au is one of the biggest skeptic websites in the world. Forthcoming book on global warming, explaining how the whole climate alarm is based on a modeling error, and predicting solar-induced global cooling soon.

Evans found that the basis for the carbon dioxide theory of global warming, which dates back to 1896, is in error because it omits one of the two main climate feedbacks, the rerouting feedback — increasing carbon dioxide traps heat in the upper troposphere, which warms the upper layer of water vapor that emits to space, so the trapped heat is mainly radiated to space by water vapor instead, rather than traveling down and warming the surface as in the climate models. The surface warming due to increasing carbon dioxide is a fifth to a tenth of that predicted by the IPCC, and less than 20% of the global warming since 1973 is due to increasing carbon dioxide. He also discovered a delay between changes in the Sun's total output and global temperatures, of one solar cycle, and on that basis predicts global cooling from 2017 after the fall in solar output in 2004.

David's main job is researching mathematics (Fourier analysis, calculus, the number system, multivariable polynomials, and related topics). This pays nothing, so David has been doing consulting jobs and investing on the stock market since 1990. Notably, David consulted full-time for the Australian Greenhouse Office from 1999 to 2005, and part-time for the Department of Climate Change from 2008 to 2010, and was the lead modeler in developing FullCAM, the world-leading carbon accounting model that Australia uses for analyzing the carbon in Australia's biosphere for the Kyoto Protocol. 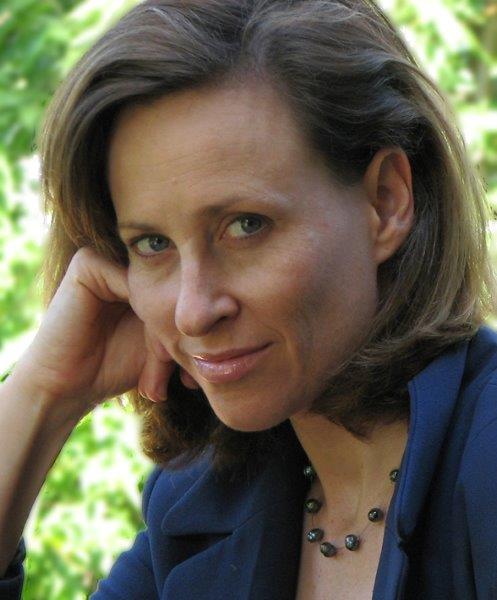 Joanne Nova is a science communicator. She started blogging on global warming on 2008, and her blog is now the third biggest skeptic website in the world.

Joanne is an award winning blogger, and has written articles for The Spectator and The Australian. She’s been a keynote speaker and a TV host, and done over 200 radio interviews. She toured Australia for five years with the Shell Questacon Science Circus, and was an associate lecturer in Science Communication at the ANU. Over two million people have visited her science blog. Winner, Lifetime Achievement Bloggies Award, 2014, Winner, Best Australian & NZ Blog, 2012.